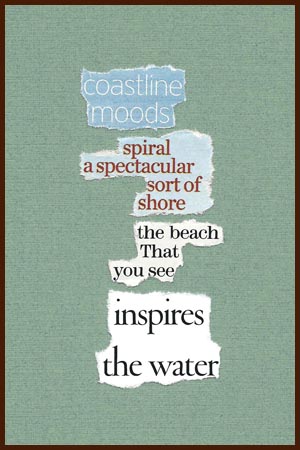 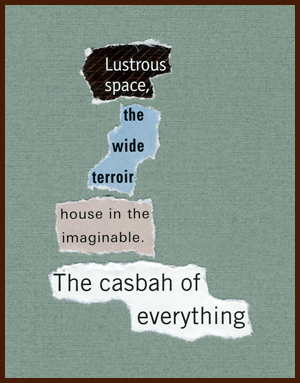 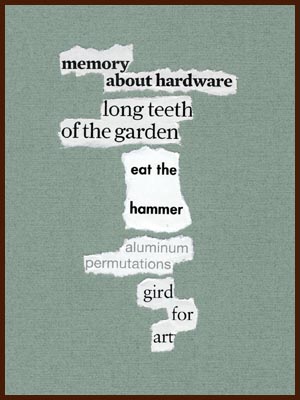 in the front yard

in the rain-damp garden 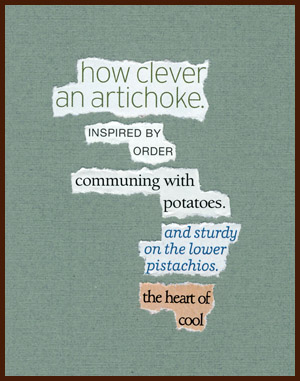 At about the time I went off to college, my mother began to find new expressions for her discontent. The burgeoning human potential movement offered up a tempting menu of individual and group experiences. At the same time, women’s liberation provided her with newfound courage and entitlement.

She dove in, enrolling herself and my father in one encounter group after another. If these loosely-facilitated groups forced her to hear painful truths, they were well-suited to her uncensored, say-whatever-comes-into-your-head style. They were extremely uncomfortable for my father, who kept his stories and his emotions tightly reined.

I remember it as a time of ripping and shredding. My calls home — almost always conversations with my mother, not my father, who didn’t really like talking on the phone — were peppered with Dorothy’s complaints. This was a huge shift from what she had told me throughout my childhood: that my father and their marriage were perfect.

She had often told me things that were inappropriate — if not between mother and daughter, certainly between grown woman and small child — but now it seemed she had been given language and license to spew and blame, something she told me again and again she had the “right” to do. My father’s withholding, unwillingness to “share” and lack of emotion were her primary targets. These tirades would continue in our face-to-face visits, when she would also turn her attention from him and focus her rage on me for the same crimes. Rip. Shred.

The group encounters did not deliver the miracles she had sought, so my mother went into therapy. At first she insisted that my father should also see a therapist, but this was where he drew the line. He was willing to go to some joint sessions with her — something that almost always ended with Dorothy switching to a new therapist — but he would not go into therapy on his own.

On a visit home, I went to a couple of sessions with her as well. These did not turn out the way Dorothy had envisioned — vindication, proof of her martyrdom — but left me feeling relieved, as if I wasn’t crazy after all.

She eventually settled into long-term therapy and, for a while, things seemed to calm down. My parents’ marriage entered a period of détente (although Dorothy’s complaints continued for the rest of her life). If the contents of her sessions were meant to be private, my mother did not understand that, recounting word-for-word exchanges and quoting her therapist, Harris, with near-religious reverence.

After many months of Harris-this and Harris-that, my father and I talked with her about the “other man” she had brought to their marriage. Some time later, she discontinued therapy.

Each of my parents, and their marriage, were scarred by these experiences. Instead of difficult-but-enriching, as therapy should be, instead of finding better communication and greater compassion, these years seemed to deepen the gulf between them. There was talk of divorce, but I think they emerged from these upheavals feeling old, feeling that this was not a time to start over but to dig in for the long haul, gulf or no gulf.

They stayed together for the remaining decades of my father’s life, companions if not friends, their differences more deeply etched, their devotion poignant, more acutely felt, as each year passed.
. . . . .
DAK self-portrait à la Egon Schiele

My found Valentine is printed larger than life on page A6 of today’s Herald. To see it (and other words of love) online, go to this Herald page, then click on the partial image in the right sidebar where it says STORY PHOTOS. Thanks to Dean Kahn, The Bellingham Herald… “and you”