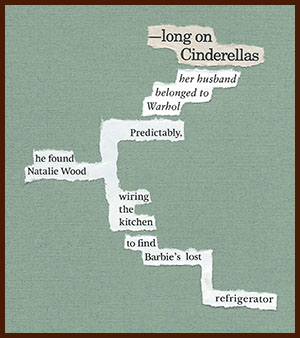 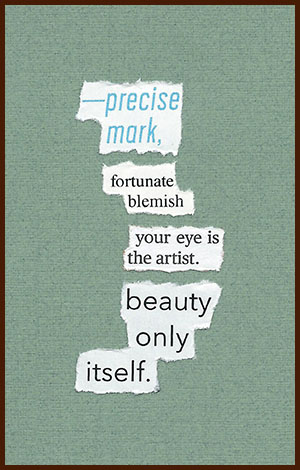 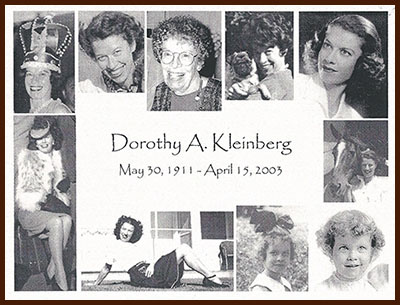 So much time. So little time. The date, April 15, not a stab but a gentle shake. The green line of my emotions on the oscilloscope no longer sharp peaks and plummets, but low swells.
Those last 72 hours a play enacted between two phone calls. The first from the assisted living, “Your mother…” and the second, late at night, from the hospital, “Your mother…”
And in between, keeping her company in her silence, trying to decipher the map on this last unplanned journey until the nurses said Go home, get some sleep. I never slept. Howled into the night for her release. Then the call and the drive back through the empty streets and the long walk down empty corridors and into the silent room where the lights were dimmed and Dorothy was there but not there.
And after we had spent some time together in that new stillness, I went home again and sat up for the remainder of the night scanning photos, printing and labeling and stamping the cards that would go in the mail at first light. And after that so many things changed. 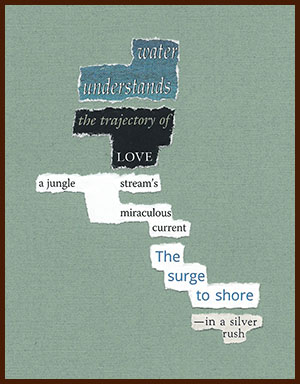 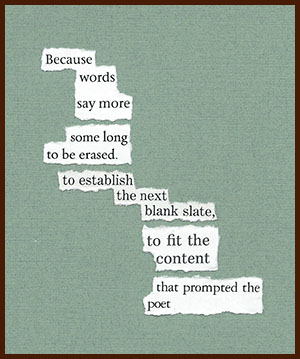 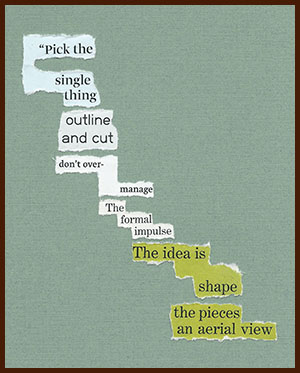